What are the origins of Christmas?
by Matt Slick

Christmas is the most popular holiday in America. Both the secular and the sacred celebrate it, but for different reasons. Some see it as the greatest business time of the year which is fueled by the buying and exchanging of gifts. Others consider it the time to celebrate the birth of Jesus. Then again, there are those who don’t care except that they get time off from work and have to by people gifts. Either way, it is a very important holiday both commercially and spiritually.

The word “Christmas” comes from two old words: Christes maesse. It means, “the Mass of Christ.” This comes from the Catholic Mass, the practice where the priest re-offers the sacrifice of Christ on the Cross during the time of Communion.

The Origins of Christmas

The origins of Christmas go back to before the time of Christ when many ancient cultures celebrated the changing of the seasons. In the northern hemisphere in Europe, for example, the winter solstice, which was the shortest day of the year, occurs around Dec. 25th. During this time extreme celebration occurred and, for most part, businesses and government shutdown. It was a time of pagan celebration with various forms of sinful behavior. These celebrations were based on the day where the cold winter days became shorter and shorter. Since during winter animals were penned, people stayed indoors, crops didn’t grow, etc.,–to know that winter was half over and on its way out was a time of celebration.

In the ancient Roman system of religion, Saturn was the god of agriculture. Each year during the summer, the god Jupiter would force Saturn out of his dominant position in the heavenly realm; and the days would begin to shorten. In the temple to Saturn in Rome, the feet of Saturn were then symbolically bound with chains until the winter solstice when the length of days began to increase. It was this winter solstice, December 25th, that was a time of celebration and exchange of gifts as the hardness of winter began to wane and the days grew longer. So, based on this celestial event, Saturnalia became a weeklong celebration that began on December 17 and ended on the 25th. In addition, December 25th coincided the day of the birth of the sun-god named Phyrgia a culture in the ancient Balkans.

In the Roman Empire, by the time of Christ, Saturnalia, winter festival, was well known and established. The Roman Church was unable to get rid of the pagan holiday. So early in the 4th Century, the Roman Catholic Church, which was the dominant church in Europe, adopted the holiday and tried to convert into a Christian celebration by declaring December 25 to beat the day of the Lord’s birth. They called it the Feast of the Nativity. This custom has been part of western culture ever since.

“The birth of Jesus occurred before the death of Herod the Great (Matt. 2:1), which is known to have taken place in 4 B.C., and during the p 574 reign of Caesar Augustus (27 B.C.—A.D. 14; Luke 2:1). The birth of Jesus is further limited by its connection with the census of Quirinius (vv. 1–5), but dating for that event is problematic (generally placed in A.D. 7). Most scholars date the birth of Jesus early in 6 B.C. or late in 5 B.C.”1
“That Jesus was born during the reign of Herod the Great (37–4 BC) is attested by both Matthew 2:1–20 and Luke 1:5.”
If our calendar is based on the time of Jesus’ birth, why is it 4 to 6 years off? The answer is that it is based on an erroneous calculation of AD 533 by Dionysius Exiguus, who wished to establish a calendar based on Jesus’ birth rather than the then-current calendar based on the establishment of Rome. He chose the year 754 of the Roman calendar for Jesus’ birth rather than 750, the year of Herod’s death.2 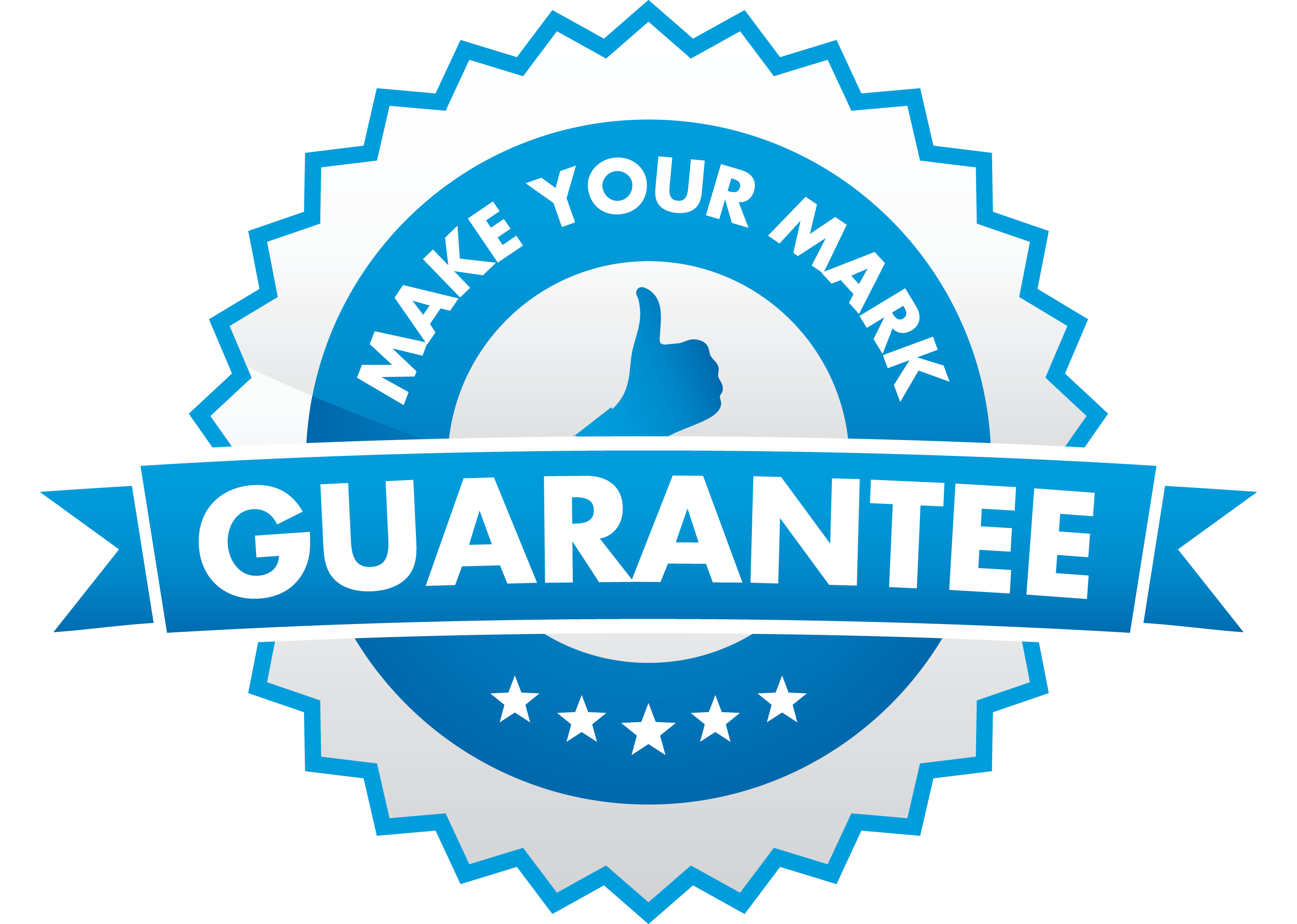 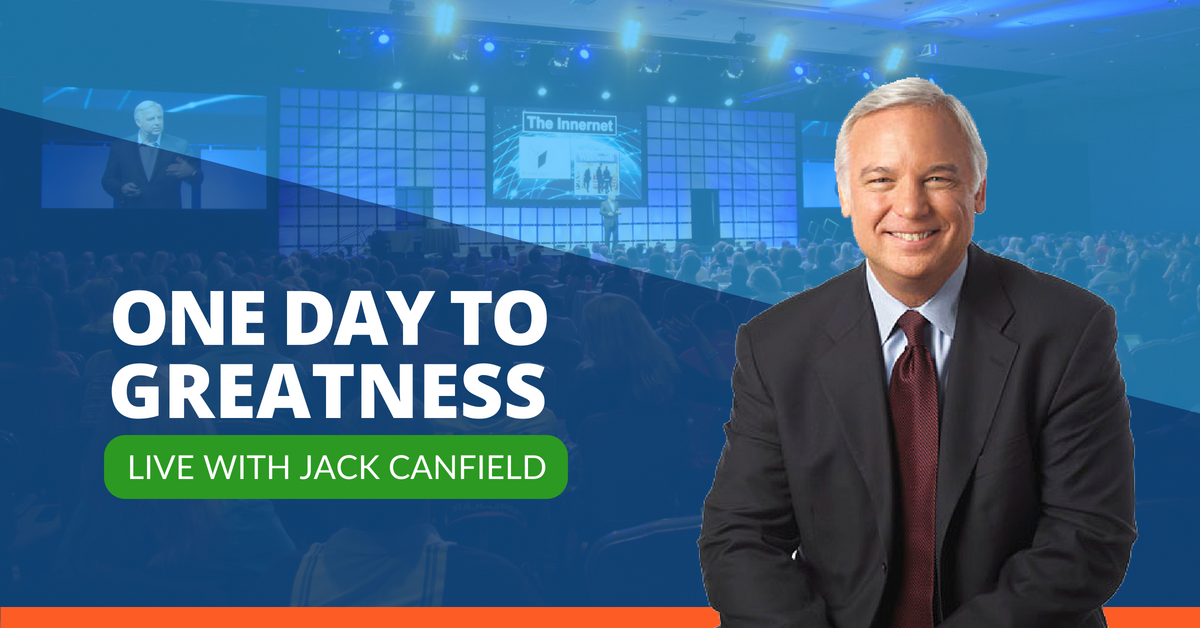 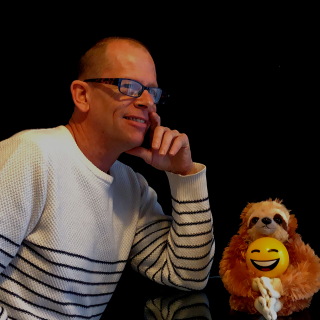